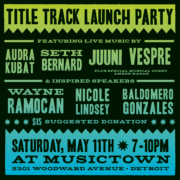 Ahead of this Saturday’s launch party in Detroit, Title Track is featured on The Stratton Setlist music blog. Many thanks to Lori Stratton for her continued support of Michigan music! From the article “Title Track – New Michigan Nonprofit Hosts Launch Party Saturday at MusicTown Detroit” by Lori Stratton: 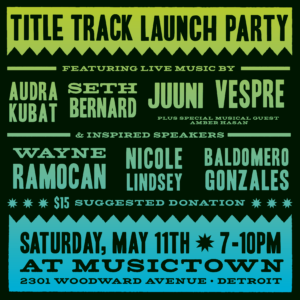 “It gives me great joy to have this Title Track launch party in Detroit where the roots of resistance run deep and the fruits of community resilience are delicious,” said Bernard, a Michigan singer-songwriter and activist who launched Title Track on Earth Day. “This bill is populated with artists, activists, organizers and changemakers, and we’re going to make a joyful noise bringing this new organization into the community.”

Through Title Track, Bernard offers a broad set of programming based on his lifetime of music making, community organizing and advocacy for the environment and social justice…

“Detroit is one of the greatest cities in the world. Home of Aretha, Dilla and Grace Lee Boggs. Epicenter of urban farmers, culture creators and movement builders,” Bernard said. “A soul that can’t be commodified, gentrified, disassociated or appropriated. Detroit is the city of tomorrow.” 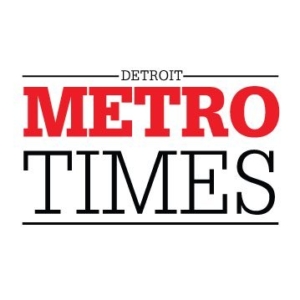 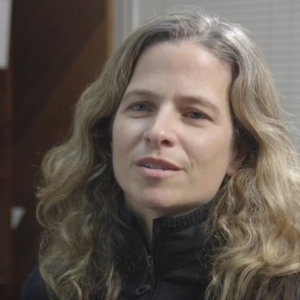 Call to Action: No Line 5 Tunnel Deal!
Scroll to top