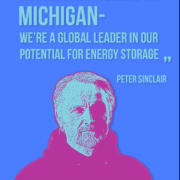 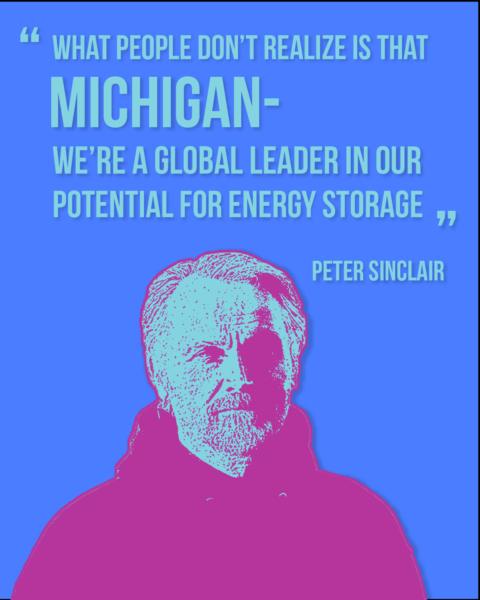 Episode 16 of “State of Water” is online now! Peter Sinclair is a Midland, MI-based independent videographer specializing in climate change and renewable energy solutions. His YouTube video series, “Climate Denial Crock of the Week”, the blog of the same name, as well as his collaboration with Yale Climate Connections called “This is Not Cool”, have all received millions of views. These series are used in higher education settings around the planet, and have become trusted resources for scientists, educators, students, policy makers, and citizens. Peter is a winner of the “Friend of the Planet” award from the National Center for Science Education. As Media Director of the Dark Snow Project, a crowd-funded, international Science/ Communication initiative, he continues to travel with and interview leading scientists in all fields related to Climate Change. 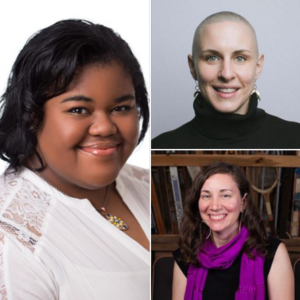