It is often hard to hear or say the name “London Beck” without following with words like, “innovative”, “ambitious”, and “auteur”. Beck is a multi-talented recording artist from Southeast Michigan. As a singer, songwriter, producer/composer, engineer, and multi-instrumentalist, they stand out to lead amongst a new generation of creatives who are not only able to record and perform, but have a hand in every aspect of the creation of their storytelling soundscapes. Every release by Beck is more flavorful and nuanced than the last, showing their well-rounded love of music as a whole while also providing glimpses into their thoughts on the future of the industry and where it could lead to.

Crisp, silky smooth runs and a range that extends up to a fifth octave B accentuate beats laden with roots expanding all over the musical spectrum, from hip-hop, pop, soul, and even jazz. London has done a variety of performances including a residency as co-curator and performer for Siren’s Lounge, a limited cabaret series, and a few headlining performances at The Blind Pig in Ann Arbor. The latter earned London the honor of becoming a Bling Pig Staff Pick in the Detroit Metro Times. But just when you think the ceiling has been reached, London does more. Their background includes over a decade of classical training in playing the viola, having briefly attended New York University as a music performance major. They’re also self-taught in playing piano and guitar. With such talent, as well as the passion and drive to back up their actions, London seeks to become one of the next innovators and icons of the music industry.

Title Track is honored to present our collaboration with the Amplify Project as we showcase their three inaugural fellows: London Beck, Dani Darling, and Kenyatta Rashon.  We are so excited to share about these three phenomenal talents who use creative practice to inspire, uplift, and tell their stories. 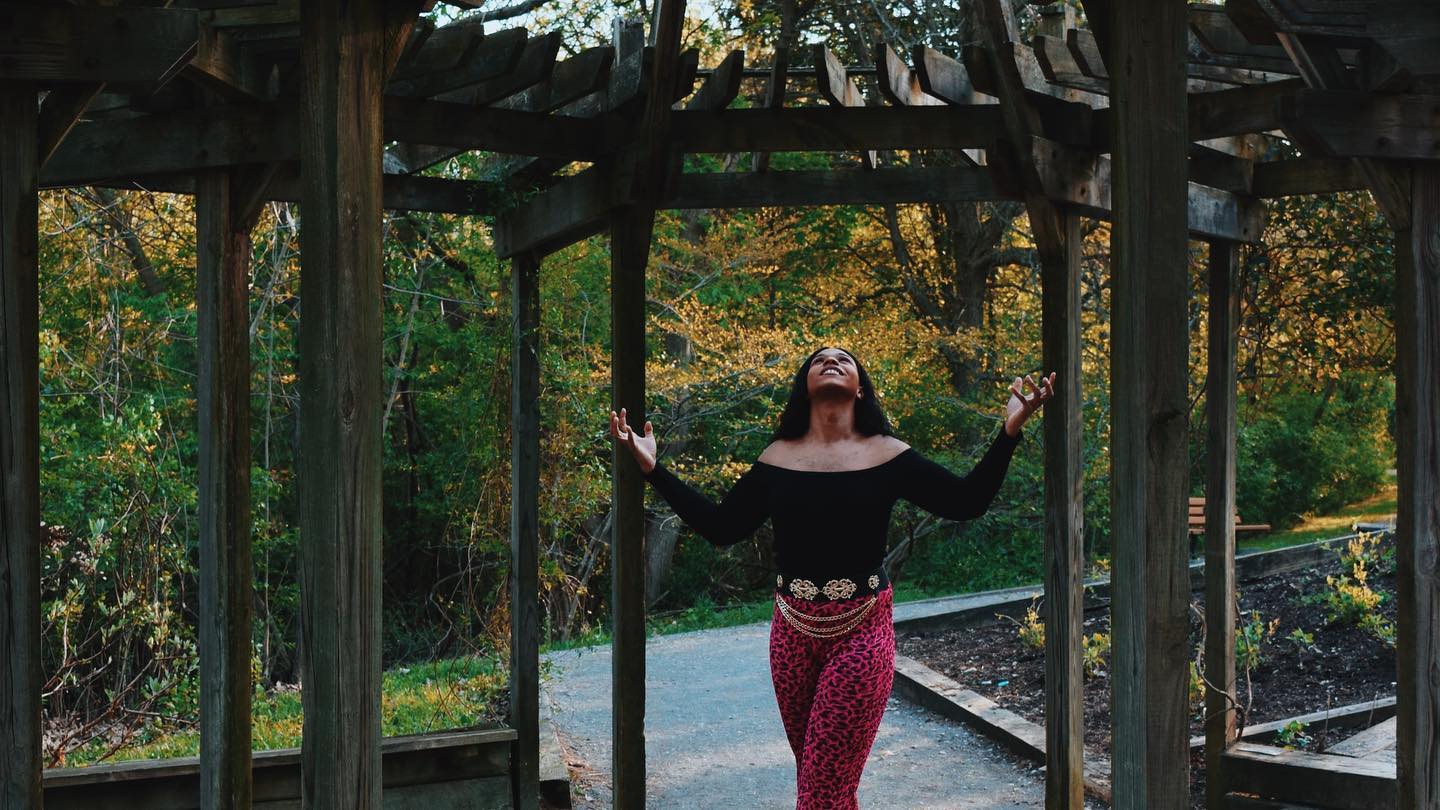 Red Road to DC passes through MI calling for protection of sacred lands &... 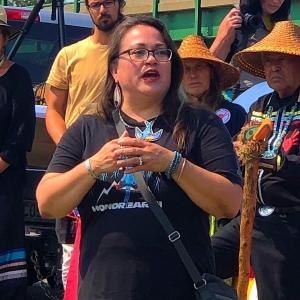 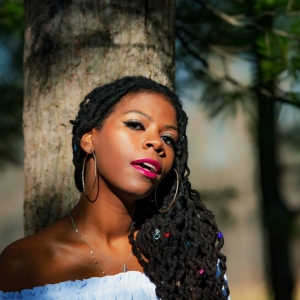