Some people are what we call, “old souls”. They have a touch of nostalgia or grace that runs deep. You can feel this phenomenon in the words and vocals of Dani Darling; a jazzy chanteuse from Ann Arbor with an experimental lo-fi sound that is intimate and poetic. Her influences are Billie Holiday, Old Hollywood movie scores, dreams, and the Universe – but this singer/songwriter’s goal isn’t to take you back in time; it’s to bring you into her whimsical world where time is like an old tune made new. She was Current Magazine’s “Artist to Watch in 2019, and The Detroit Metro Times “Artist to Watch in 2020”. After releasing her first official single and video “2:22” to critical acclaim from Nylon Magazine, and The Singers Room, “2:22” was also selected for screening at the A2 Tech Film Festival January 2019. Darling was featured on a Tidal: Rising playlist; it was The Detroit Metro Times “Best Release of 2019”. She performs with her band in Detroit, New York City, Toronto and has performed in Paris, Rome, and Edinburgh.

Title Track is honored to present our collaboration with the Amplify Project as we showcase their three inaugural fellows: London Beck, Dani Darling, and Kenyatta Rashon.  We are so excited to share about these three phenomenal talents who use creative practice to inspire, uplift, and tell their stories. 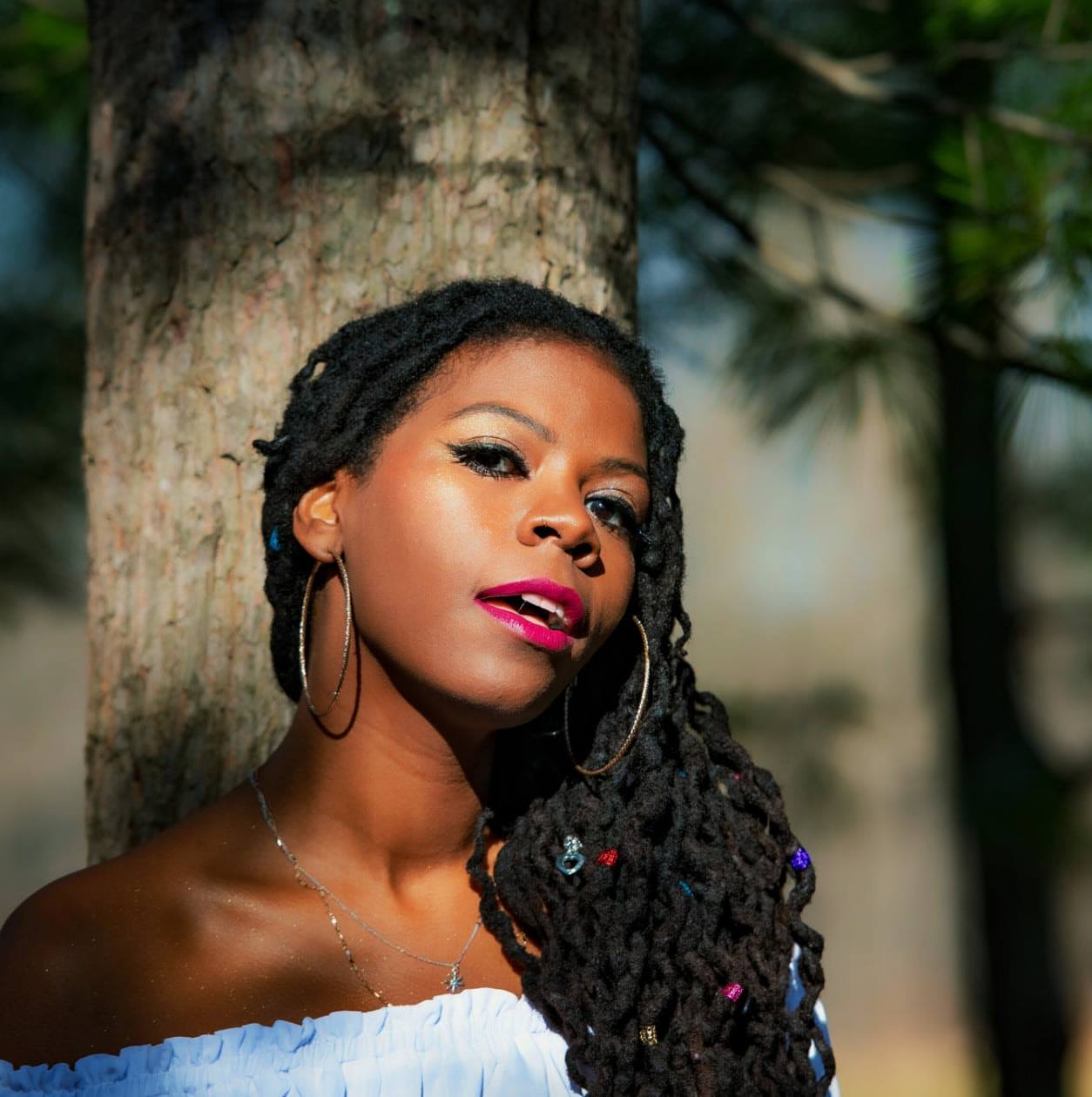 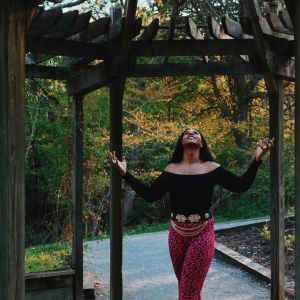 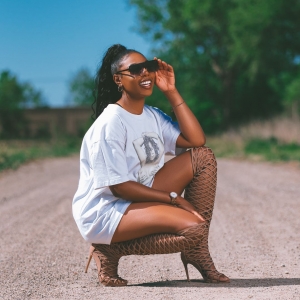