We are so excited to share the NEW episode from our freshly re-launched and re-named podcast, “State of Water.”

On this episode, we feature part one of our in-depth interview with State Representative Yousef Rabhi. Since 2017, Yousef Rabhi has represented Michigan’s 53rd House district, which encompasses the majority of Ann Arbor. He is currently serving as the Democratic floor leader in the MI House of Representatives. In this interview, he discusses his unique background, the path that led him from activism to politics, and the work he’s engaged in for social and environmental justice. Rep. Rabhi is widely acknowledged as one of the leading advocates for protecting the Great Lakes and Michigan’s environment through his organizing and legislative efforts.

State of Water is the official podcast of the Clean Water Campaign for Michigan, a program of the Michigan-based nonprofit organization Title Track. The podcast is made possible through a generous contribution from the Esperance Foundation.

Listen & subscribe to the State of Water podcast by searching ‘State of Water’ in Apple Podcasts or SoundCloud. 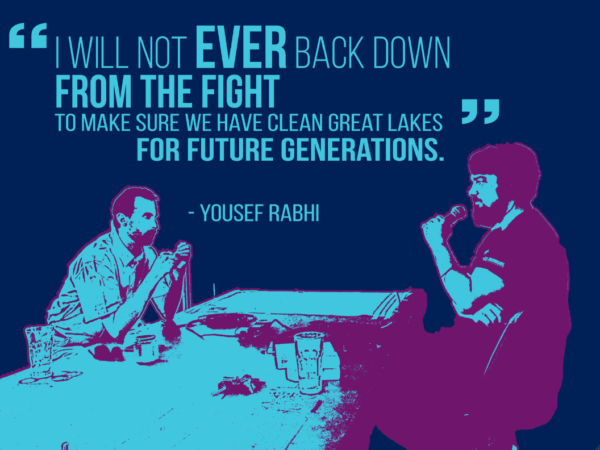 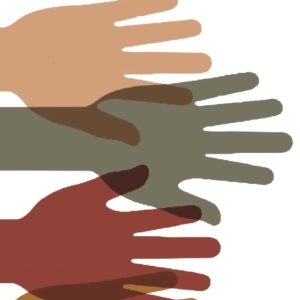