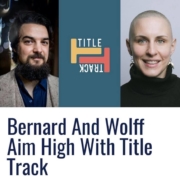 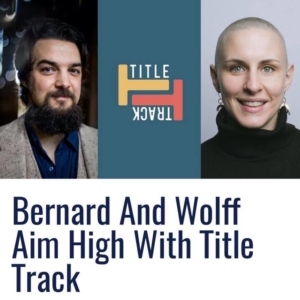 Title Track’s new Understanding Racial Justice course is featured in the Traverse Ticker in an article written by Craig Manning. Here’s an excerpt of the article “Bernard and Wolff Aim High With Title Track”.

According to Title Track’s founder and co-executive director, local musician and activist Seth Bernard, this spring’s protests over the killing George Floyd led to “a huge increase in interest in the work that we do,” as well as a “a willingness from folks in northern Michigan to learn more” about topics such as racism, oppression, and white supremacy. Inspired by this new show of interest, Bernard and Elizabeth Wolff, Title Track’s cultural healing facilitator, decided to put together a five-week curriculum on anti-oppression. The first session, now heading into its third week, includes Zoom calls as well as reading and podcast resources for participants to complete on their own time. Title Track is planning to host additional five-week sessions in the future, with the second starting in mid-August and the third one tentatively scheduled for late September. Bernard says the plan is to keep the workshops going “as long as there is interest.”

For the initial session, Title Track hit its goal of having a 40-person group of students. Wolff says the participants run the gamut in both age and experience, from young people taking the first steps to learn about racism to community leaders who have been working to facilitate these conversations in northern Michigan for years. One core goal, Wolff tells The Ticker, is for everyone to feel welcome, regardless of knowledge level.

“One of the things that’s really important for this work is to have a container that is safe and productive,” Wolff says. “The course is really intentional in that way. Seth and I are both longtime facilitators, and we’re both people who understand what it takes to have a productive conversation. Part of that is about having a really strong community agreement to say, ‘Okay, what are the ground rules? How do we build a common and shared understanding of what it is that we’re even talking about?’ So many times, in conversations about race and racism, people don’t have the same definitions. They don’t have the same language. And so they’re talking past each other. One of the biggest things that I have learned as a facilitator of this work is to help cultivate a shared language system so that we’re all talking about the same thing.” 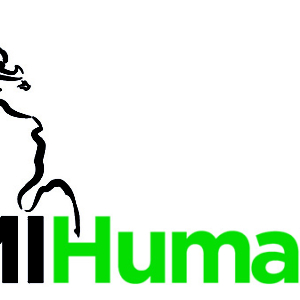 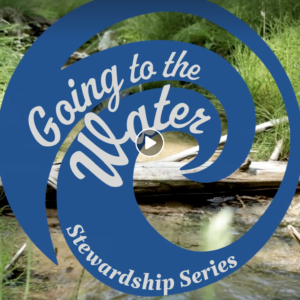 Seth Bernard featured in “Going to the Water”
Scroll to top