Nayyirah Shariff is a grassroots organizer based in Flint, Michigan. They have over a decade of experience organizing around local, state, and national electoral and issue-oriented campaigns. Nayyirah was one of the co-founders of the Flint Democracy Defense League, a grassroots group formed to confront Flint’s emergency manager in 2011. They have been featured on Democracy Now!, Al-Jazeera and Netroots Nation speaking out about the poisoning of Flint’s water and Michigan’s Emergency Management of local governments. They are currently the Director of Flint Rising, a coalition of Flint residents and community groups, labor, and progressive allies that formed in response to the Flint water crisis.

Check out our State of Water Episode 15 which features an in-depth conversation with Nayyirah Shariff that powerfully connects clean water issues to the work of racial justice.

Tune in this Saturday, May 1, at 2pm for a special online May Day event featuring an amazing list of speakers who will be discussing the importance of workers rights and how they are connected with environmental justice and climate action. This event is presented by the newly formed Michigan Alliance for Justice in Climate (MAJIC), a statewide formation organized around the THRIVE Act – federal legislation that will address climate change, resource our communities, and create jobs that aren’t based in extraction. Nayyirah Shariff is a featured speaker for Saturday’s event that will also include musical performances from our own Seth Bernard and Title Track collaborator, Amber Hasan.

Follow along with our #StriveForFive anniversary campaign and our other ‘BIPOC Local’ features. 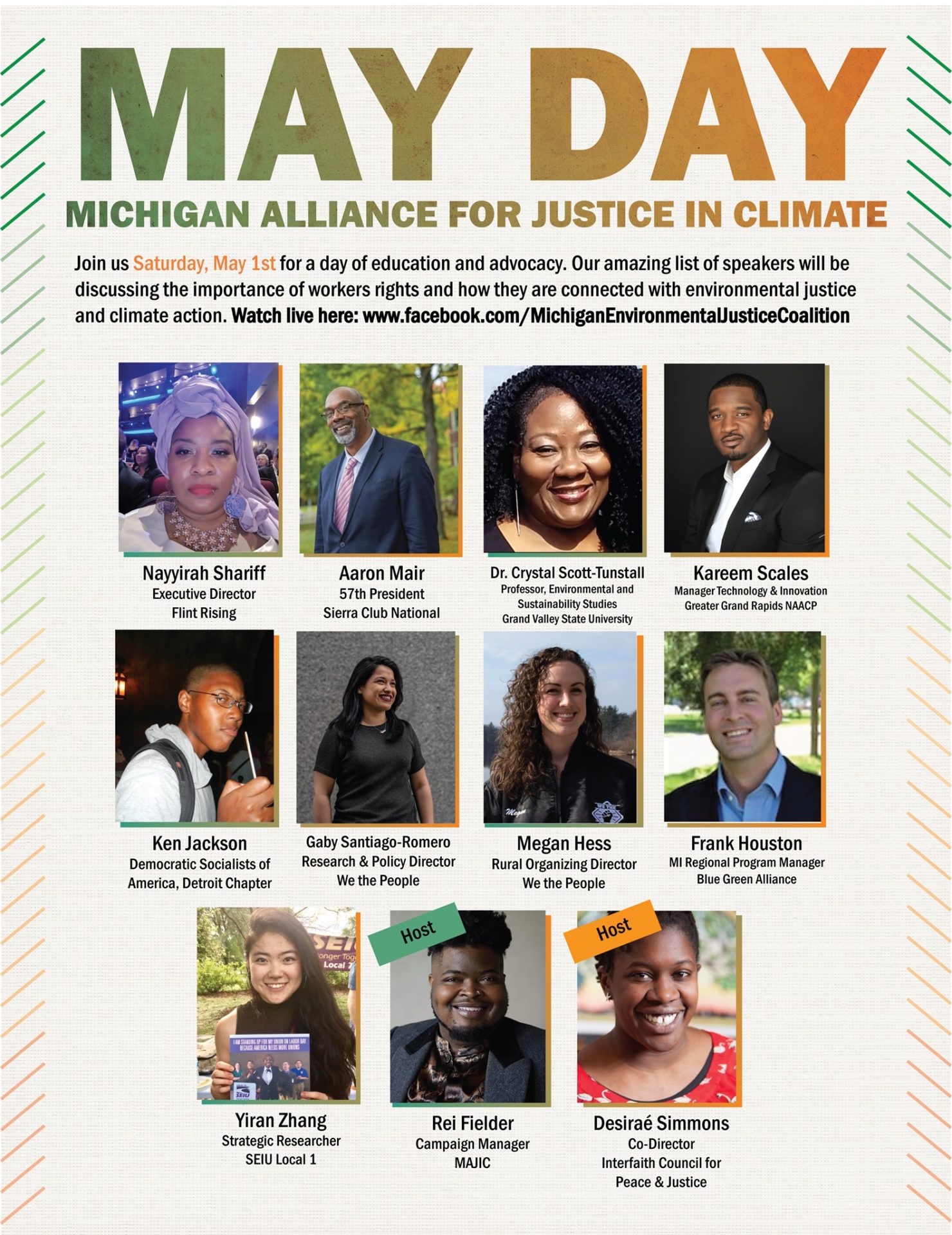 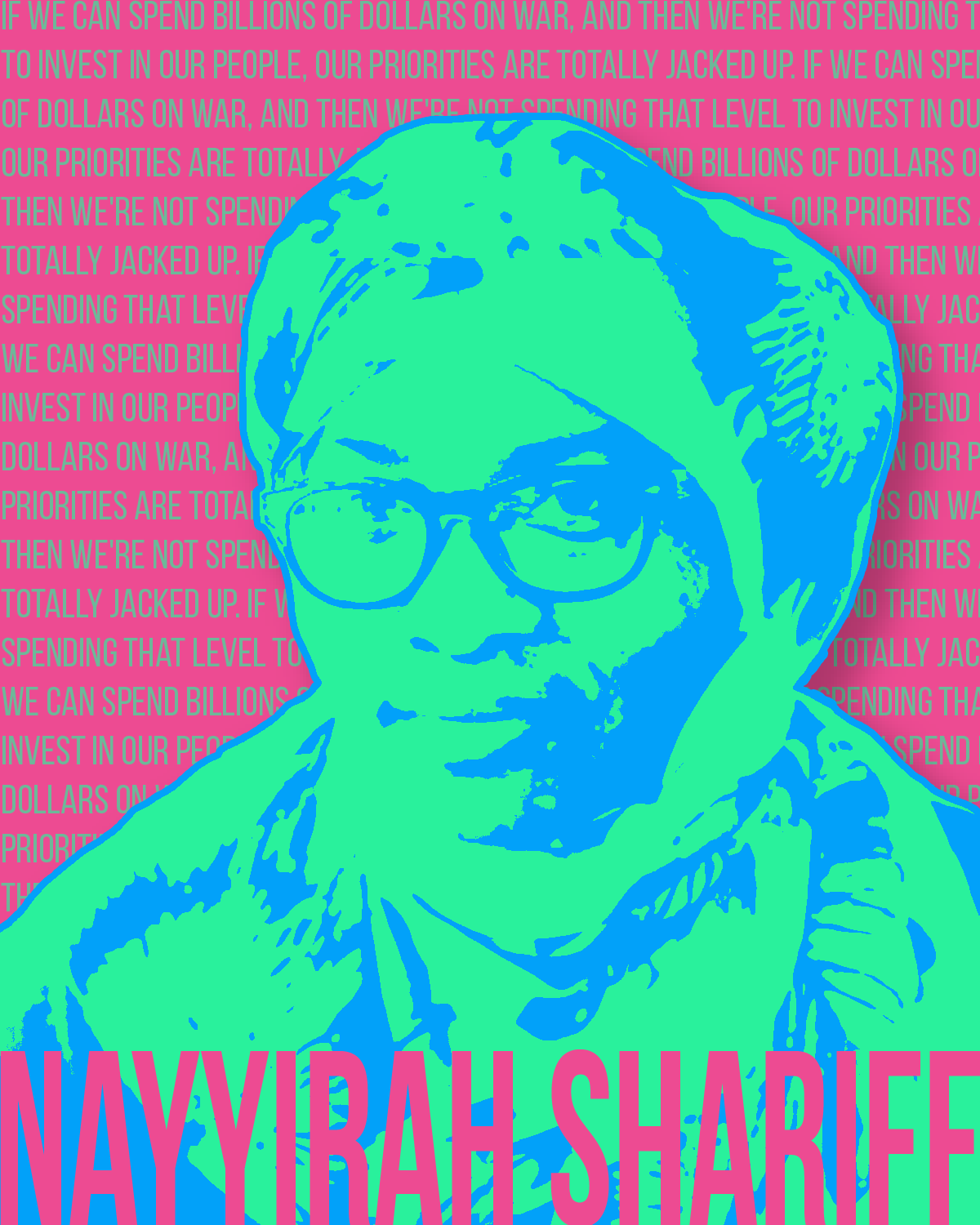 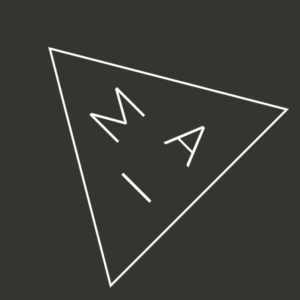