On this episode of State of Water, we feature Toledo-based activist Markie Miller – the fearless leader who spearheaded Toledoans For Safe Water, a grassroots campaign that lead to the passing of the Lake Erie Bill of Rights this past February. Since then, she has spoken about the Rights of Nature movement all over the country. On Earth Day 2019, she spoke to the United Nations as part of the Ninth Interactive Dialogue of the General Assembly on Harmony with Nature. She was even featured on The Daily Show with Trevor Noah. For this interview, we’re taking you into the crowd of the 2019 Water is Life Festival, held in Mackinaw City Michigan last August, where Seth Bernard interviewed Markie. So let’s pretend we’re enjoying a beautiful late-summer afternoon at a festival in Northern Michigan, honoring the water and celebrating those who protect it!

State of Water is the official podcast of the Clean Water Campaign for Michigan, a program of Title Track. The podcast is made possible through a generous contribution from the Esperance Foundation.

Listen to the full episode and subscribe to the State of Water podcast on Apple Podcasts, SoundCloud, or Spotify. Don’t forget to rate, review, and share! 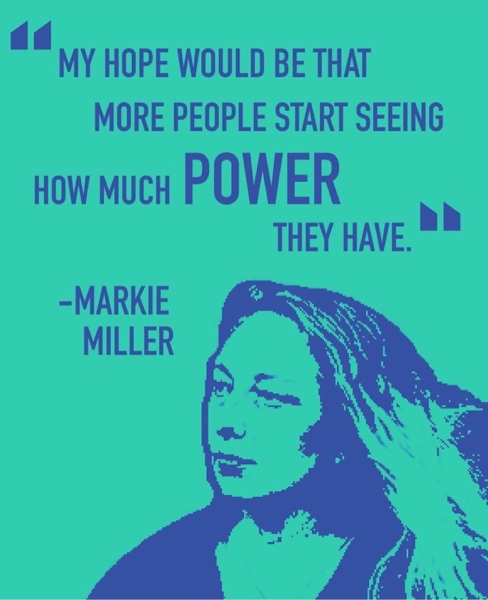 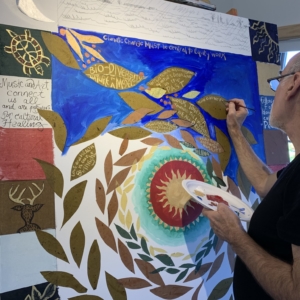 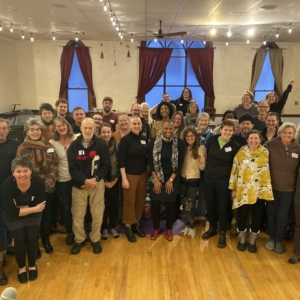