Big news this week in the ongoing struggle to #ShutDownLine5. A federal judge refused to return the Line 5 shutdown case back to state court and activists from Detroit to DC called upon President Biden to engage this pressing issue as he met with Canada’s President Trudeau today. We join calls urging President Biden to follow through on his commitments to reduce fossil fuel consumption and protect our Great Lakes.

“Judge Neff effectively took away the ability of the people of Michigan to control pollutants within our land and waters. Because of this, it is now on President Biden to uphold his own commitments made at COP26 to quickly reduce reliance on fossil fuels and protect our water.  Furthermore, the U.S. should take strong action to honor its treaties with our Tribal Nations around the Great Lakes, who are 100% in favor of shutting down Line 5.  We must continue to demand that the President strike down the Presidential permit that allows Line 5 to threaten our waters and to void any proposed tunnel. Enbridge’s fear-mongering regarding higher gas prices have already been disproven, ironically, by former Governor Snyder’s own research and analysis.  Any focus on gas prices as a delay in decision-making, is detrimental to the future of our precious and sacred water.”
-Title Track co-executive director Holly T. Bird

Thanks to our partners at Oil & Water Don’t Mix for these helpful tools to easily contact President Biden. 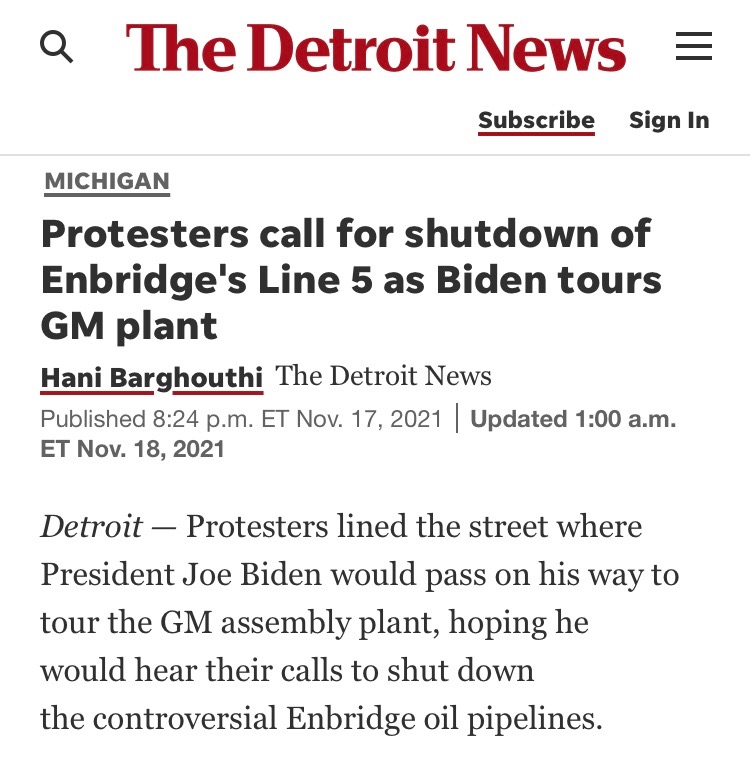 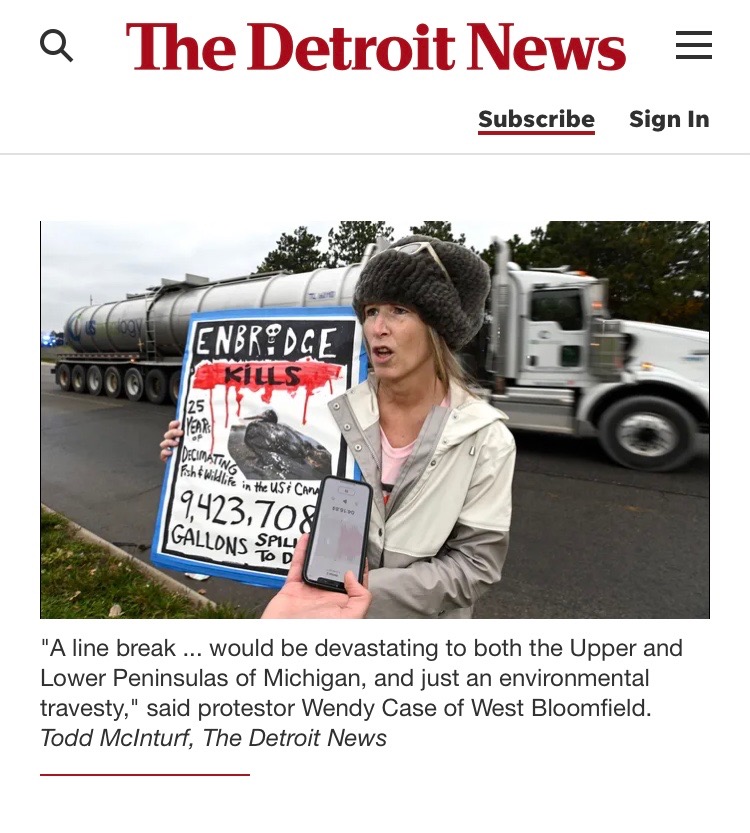 Episode 24 of State of Water 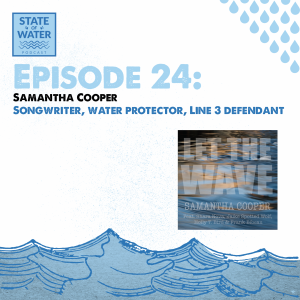 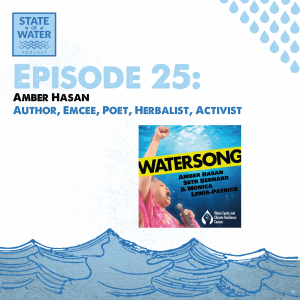 Episode 25 of State of Water
Scroll to top