Episode 24 of State of Water

State of Water Episode 24! Michigan musician, songwriter and water protector Samantha Cooper became one of over 900 defendants in the struggle to stop line 3 this past summer. She was invited to stand with Indigenous leaders, upholding their treaty rights and protecting the natural resources guaranteed to them under federal law. After spending a month in Minnesota, Sam created an interpolation of a song called “Tomorrow” by Miner. Her video single is a love note to the rights of Manoomin (wild rice). The song “Let the Wave” features Frank Bibeau – the Attorney in a historic rights of Manoomin case unfolding in Minnesota. This track also features artists Shara Nova of My Brightest Diamond, Jaike Spotted Wolf of Camp Migizi, and Holly T Bird of Title Track, as well as contributions from Seth Bernard and Dan Rickabus. Check out the song, streaming everywhere now!

Listen and subscribe on Apple Podcasts, Spotify, and SoundCloud. 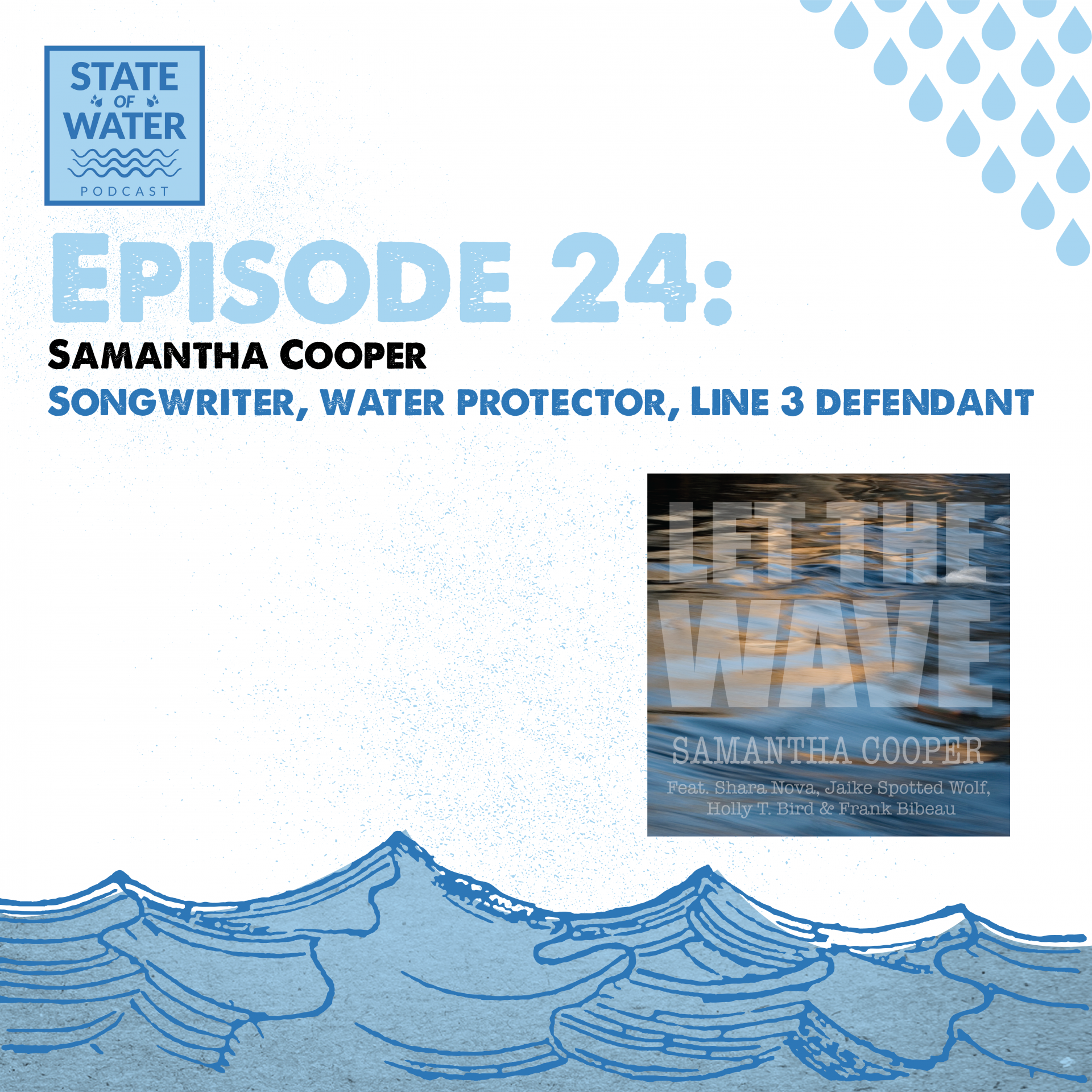 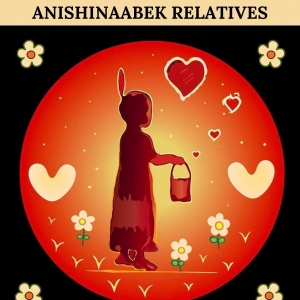 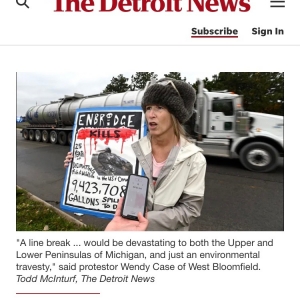