Recap from May 13th’s Evict Enbridge events and updated Line 5 Calls to ACTION!

“It warmed my heart and soothed my soul to be there on the Straits of Mackinac with hundreds of water protectors from across the Great Lakes region, centering Indigenous leadership and Indigenous wisdom. I was so moved by all the folks from the Line 3 resistance community coming all this way to stand in solidarity with us. I was so moved by our shared love of water and our shared willingness to take action.”

Watch the following short interview of Seth produced by our partners at FLOW.

“I really feel like we are in uncharted territory here. An active oil pipeline has never been shut down… we’ve gotten this far to where [Enbridge is] up against the ropes. All of this pressure is coming from the ground up. The talking points we hear from political leaders – they came from the people. It was a huge part of the 2018 midterm elections. We elected a governor and an attorney general who made shutting down Line 5 a huge part of their platform. So we’re right there. We’re right on this unprecedented precipice. And so, even though we’re seeing hundreds of thousands of dollars worth of propaganda – lies – to the people, on a weekly basis, by Enbridge, I see that as a sign that we are winning. I see that as a sign that they are scrambling and we have to just keep the pressure up, keep building the movement, keep making it irresistible, and we will win.”

“What you’re witnessing is the ecological genocide of our people and in some cases the literal genocide, the murder of our women and children…we’re saying no more.” -Title Track co-executive director Holly T. Bird 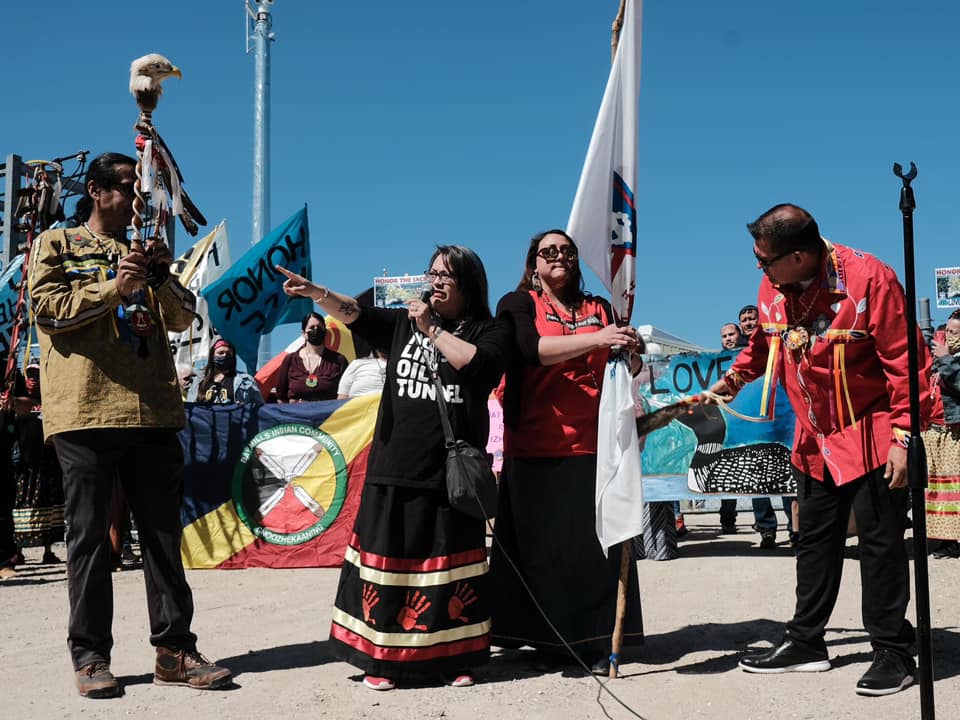 “On May 13th, I marched with hundreds of other water protectors to the Enbridge Line 5 Pump Station at McGulpin Point, Mackinaw City, Michigan.  There we raised our hearts and voices for the water, for the sacredness of her spirit, and her right to be free from the risk of destruction from the Line 5 oil pipeline.  As part of a group of Indigenous leaders and community members, I spoke on how the oil industry has been destructive to our people – both with respect to MMIW (Missing and Murdered Indigenous Women), our health, culture, and ability to subsist.
The history of the oil industries treatment of Indigenous people in the U.S. began in the 1920’s with the murders of oil-wealthy Osage families in Oklahoma. As a Tribe, the Osage were forced to live on the land reserved for them in Oklahoma by the Federal Government. Oil was found on the land, which made the Osage people wealthy.  However, with that wealth came a price. Starting with Anna Brown, Rita Smith and Mollie Burkhard, many of Osage were murdered by non-Tribal people in order to obtain their wealth, land and oil rights.  An investigation by the Federal Govt on the murders helped to found the agency now known as the FBI.

In the 1970’s the Texaco-Chevron Oil Company dumped millions of gallons into the Amazonian rainforest and installed hundreds of unlined pits in the jungle. Soon the Indigenous people of that territory became ill, suffered birth defects and cancer.  Out of the Ecuadorian and Amazonian tribes affected – at least 4 became extinct.

In 1989 the Alutiq community, an Alaskan Tribe reliant on hunting and fishing on the ocean  lost food, community and their cultural practices, lost their ability to feed themselves safely because of the Exxon-Valdez oil spill. To this day, the sea beds are still unsafe and 1/2 of all species of life that lived there have never come back.  The Alutiq call the day of the spill – “The Day the Water Died.”

In 2010 the BP Deepwater Horizon oil spill affected the indigenous tribes of Louisiana – the Choctaw, the Houma, Chitimacha, Atakapa, Ishak – who made their living on shrimping boats. The health of the Tribal fisherman was affected worse than even the oil workers. Many of these Tribes lost their ability to subsist on their Louisiana shores.

In 2020 the Nornickel Oil Company in Russia spilled oil so many times in the Arctic Tundra, that they created a dead zone around an entire city in Siberia.  The Indigenous people of that area – the Dolgans, Nenets, Nganasans, Evenkis, Enets – found their land destroyed and their livelihood depleted despite Nornickel’s yearly “support for cultural events.”

Currently, many more Tribes are threatened by the oil industry – the Tribes of Montana, The Dakotas, Nebraska, and down through Oklahoma; the Tribes of Michigan, Minnesota and Wisconsin. Plus those north in Canada – the Anishinaabe, the Cree, the Wet’suwet’en and all of those along the Northern oil and gas routes.

In addition to the illness and destruction to our ways of life and livelihood – our women and children are being affected by violence because of the oil industry.  A study showed an 18.5 percent increase in violent crime in North Dakota’s Bakken oil boom counties between 2006 and 2012, compared to a 25.6 decrease in counties that weren’t being targeted for oil and gas extraction.  In those same regions of North Dakota, the incidence of unlawful sexual conduct and aggravated assault increased 44.8 percent and 70.1 percent, respectively, from 2006 to 2012, compared to declines of 6.7 percent and 4.4 percent in non-Bakkan regions.

The Berthold Reservation, which saw its population temporarily balloon by 30-70 percent over the course of the Bakken oil boom years, was hit particularly hard: in 2012, tribal police reported “more murders, fatal accidents, sexual assaults, domestic disputes, drug busts, gun threats, and human trafficking cases than in any year before,” per The Atlantic.

In February 2021, a sex trafficking sting in Minnesota led to the arrest of seven men – two of them Enbridge contractors.  Sex trafficking of Indigenous women in Minnesota was at an all-time high.  All of this adds to the increase of the following statistics:

These extraction industries, they treat the Earth like they treat women. They think they can own us, buy us, sell us, trade us, rent us, poison us, rape us, destroy us, and use us as entertainment. That very same mentality that they are using for this industry, it translates to the work that they do.

Doing Our Own Work 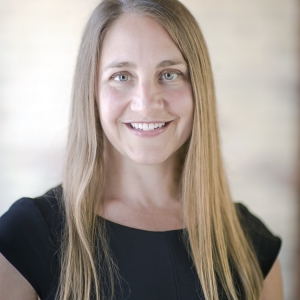 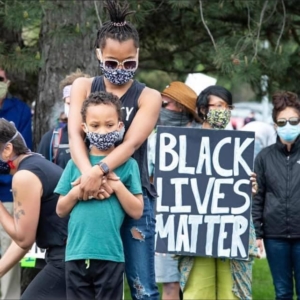