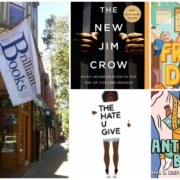 Many thanks to the Traverse Ticker for showcasing area antiracism efforts in their recent article “Antiracism Programs Expand, Including Virtual Book Fair To Support Diverse Authors In TCAPS Libraries,” written by Beth Milligan and published on September 18, 2020. 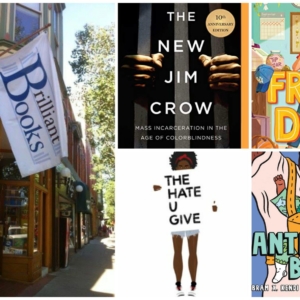 An excerpt from the article:

“Other groups are also working to promote antiracism efforts in the Traverse City region, including Northern Michigan E3 (formerly the Antiracism Task Force) and nonprofit Title Track, which has begun offering a five-week training course for “white people ready to lean into the racial justice movement” called Understanding Racial Justice. In a recent press release, Cherry Republic President Bob Sutherland announced the company was granting $6,000 to Title Track to help fund the program. Sutherland said Cherry Republic had been “uncharacteristically silent on recent local and national racial issues as we searched for a positive way to contribute,” and that he hoped the Understanding Racial Justice program could contribute to making northern Michigan “one of the most racially equitable regions in the country.” Sutherland added he was excited for Cherry Republic staff to experience the course.

Short’s Brewing Company is also partnering with Title Track on an initiative called Craft Libations for Collective Liberation. Owner Joe Short, who sits on Title Track’s board of directors, announced his company will donate $5,000 toward a $25,000 fundraising goal to host five events across Michigan open to the brewing community for antiracism and anti-oppression training. “These events are designed to provide a better understanding of racial justice and the steps needed to create meaningful, lasting change on the path to equity and inclusion for all – which is especially relevant in an industry made up of mostly white males,” Short’s said in a press release.” 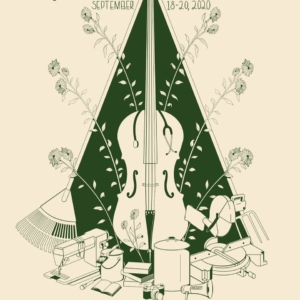 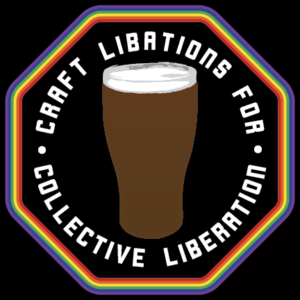