Episode 27 of State of Water

On today’s episode of State of Water, we feature a musical collaboration, rooted in friendship, that honors the deep history of the Great Lakes while sharing a love of water that drives a conviction to act boldly in the present. Ben Traverse is a guitarist, singer and multi-instrumentalist who has a passion for American traditional folk music. He is also a core member of the Earthwork Music Collective, and a behind-the-scenes M.V.P. for Michigan’s music community. Inspired by Woody Guthrie, Pete Seeger and many more folk heroes, Ben creates eclectic mixtures of story and song. Michael Dause is best known as the drummer for the phenomenal band The Accidentals. He is a prolific songwriter, multi-instrumentalist, producer and recording engineer apart from the band, and he releases his own immersive music under the moniker Treeskin. These two unique Michigan artists joined forces in 2019 to record an album of both traditional and original Sea Shanties. The album, entitled “Songs of the Lakes, Rivers and Seas, Shanties, Forecastle Songs and other Maritime Ballads,” is affectionately referred to as Shantyland. This past Fall, Ben and Michael met up with Title Track Co-Executive-Director Seth Bernard at Earthwork Farm, where the duo recorded around half of their collaborative album. The three friends discussed how this rich history informs their action in the present, and the urgency that clean water issues demand in 2022. We hope you enjoy their conversation, as well as multiple exclusive debut live recordings of some of the Shantyland songs – performed in the Barn at Earthwork Farm. 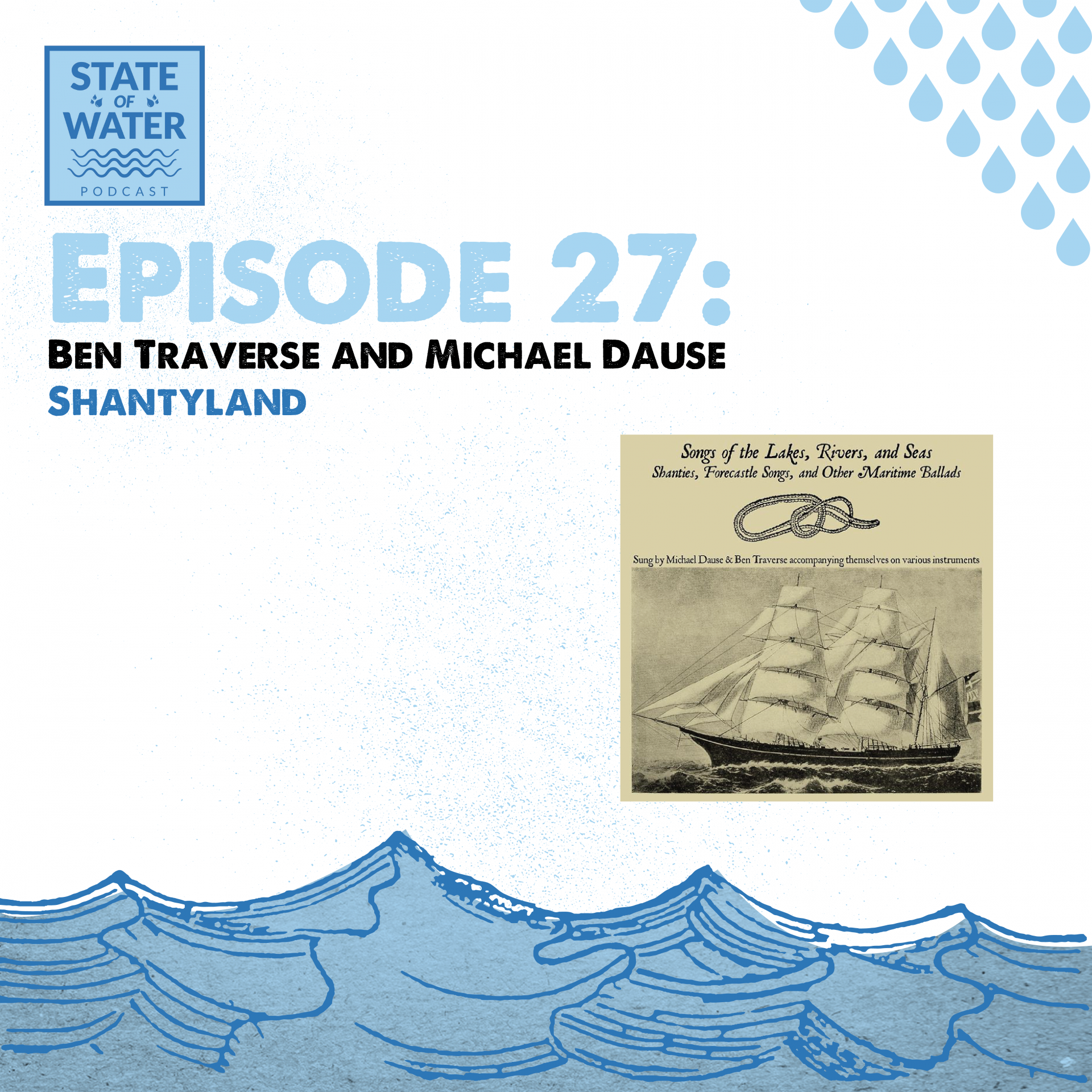 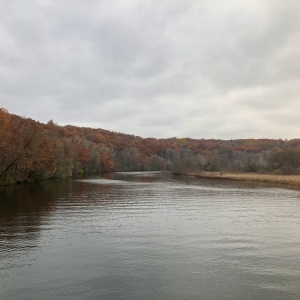 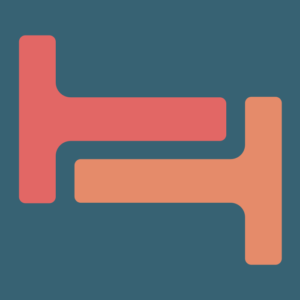