Episode 23 of State of Water

State of Water Episode 23! Peggy Case comes from a long history of environmental and social justice activism. She’s a community organizer, editor, writer, former grade school teacher, a lifelong gardener, a singer, a beekeeper and permaculture enthusiast. As President of Michigan Citizens for Water Conservation, she has worked tirelessly to end the privatization of our water by a multinational corporation. For over a decade, Peggy and her organization have been hard at work fighting Nestle Waters North America in the court system. During a time of multiple clean water crises in our state, Nestle has been pumping millions of gallons of clean Michigan water for next to nothing, making millions while exploiting the communities and environments they depend on. Peggy’s interview is not only a sobering look at Nestle’s activity over the last decade, more importantly, it’s an inspiring testimony of a true water protector who won’t back down.

Listen and subscribe on Apple Podcasts, Spotify, and SoundCloud. 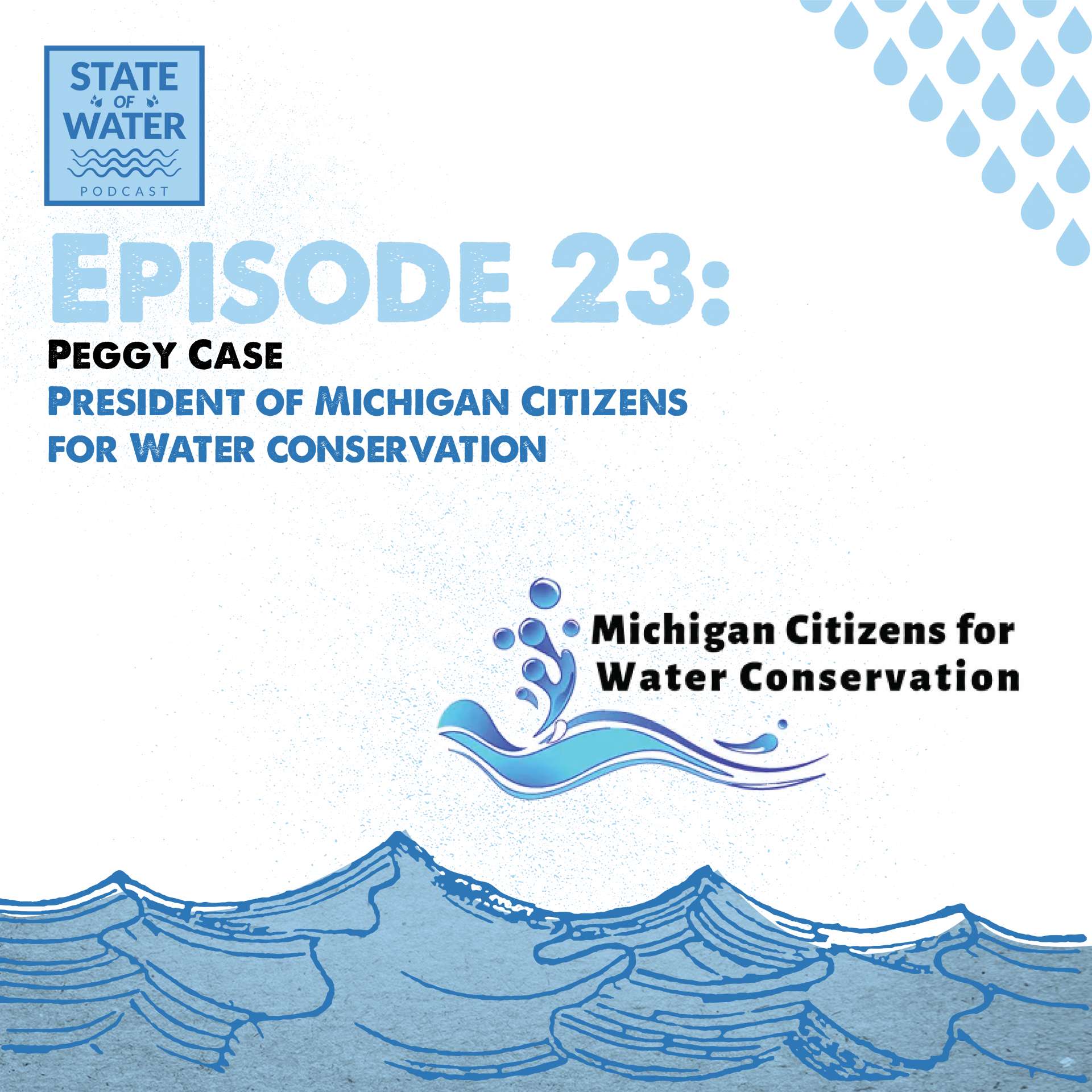 Episode 22 of State of Water 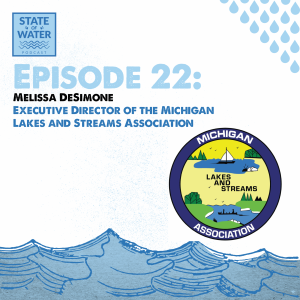 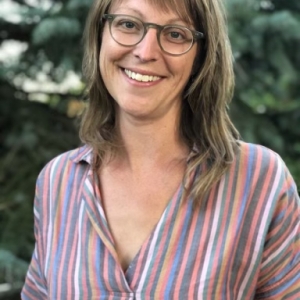